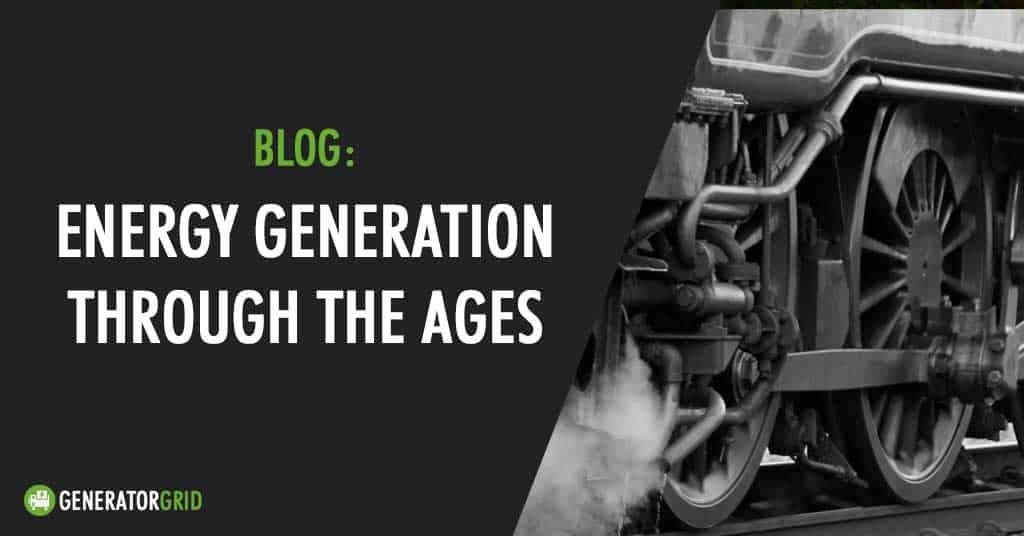 The human race has always needed energy. Over the ages, the way that we have generated our energy has become more and more sophisticated, especially since the industrial revolution, the increase in the population and the sophistication of the machinery that we have invented.

However, energy generation goes right back to early man. 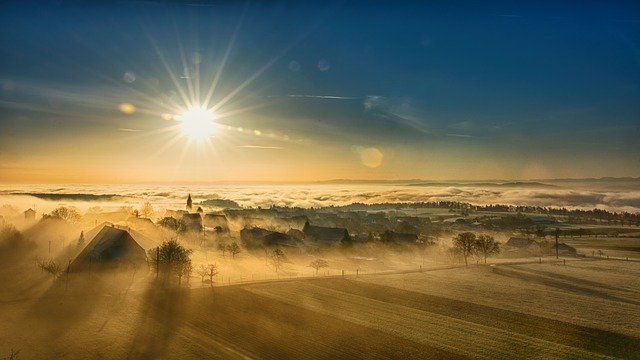 One of the most natural energy generators, the sun, was the primary source of heat energy for early mankind. We used the sun to heat ourselves and to dry our wood and straw so that, when there was no sunlight or at night time, we could create fire to keep us warm and to cook – providing us with the energy from food that we needed to survive.

Many millions of years later, we use solar power in a far more sophisticated way, with solar panels generating electricity commercially and residentially and generating valuable energy to supplement the national grid. 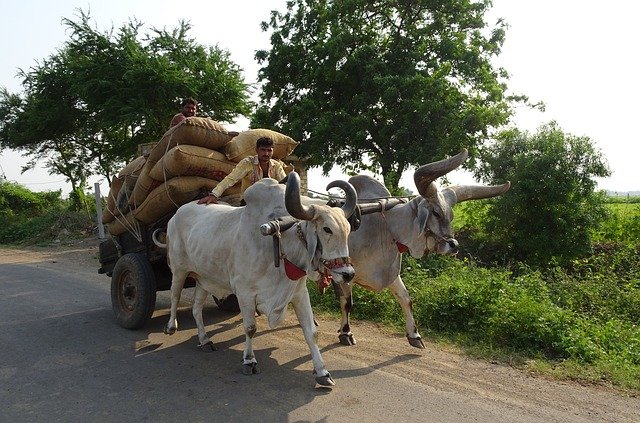 From an early stage in our development, we recognized that our livestock could generate much needed energy. We used horses, oxen and, in some cultures, dogs to help us carry out the jobs that we needed to do to grow crops and to travel to other settlements to trade.

Later, we used horse and ponies to work in our cole and tin mines to bring these valuable commodities to the surface. In certain cultures, these animals are still used to generate the energy needed to pull ploughs and for travel on sledges in Northern communities. 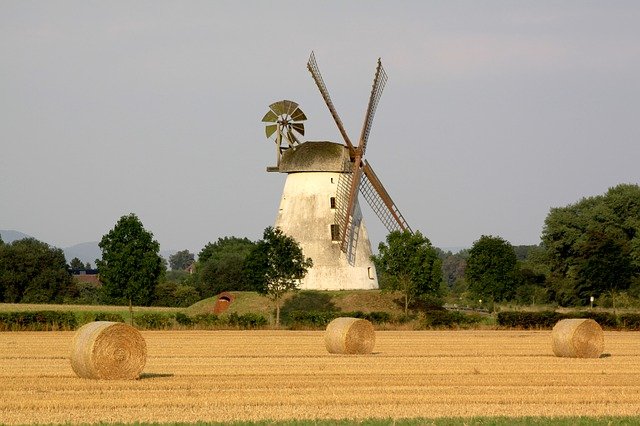 As we became more interested in discovering other countries and cultures we began to sail.

The source of energy for our sea travel was the wind and the early explorers all relied on sail power to discover new worlds and even circumnavigate our planet.

Because the wind, like the sun, can be unreliable, there were, unfortunately, occasions when ships were becalmed and crews lost. Later, wind power was used to drive turbines, originally for milling corn.

Believed to have originated in the Middle East, windmills were soon a feature of the landscape in Europe and beyond. In modern times, we are all to familiar with the sight of rows of giant wind turbines, strategically placed in locations where the wind has been assessed as being regular and powerful enough to drive their enormous blades. 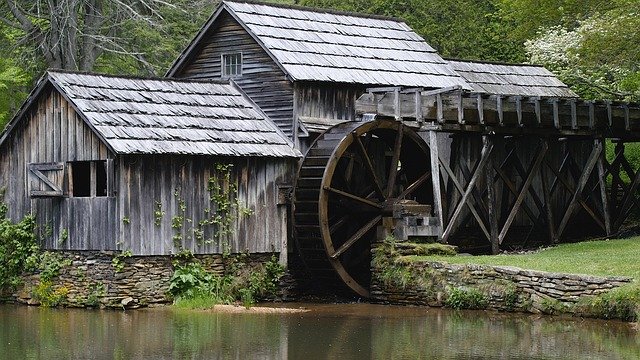 Water was soon recognised as a useful generator of energy. The main source of this water power was a river and water mills were built where rivers were in close proximity.

Many forges were powered by water wheels that generated the power needed to manufacture the metal goods that the forges produced. Later, canals and dams were constructed to harness the energy of the river so that it could still be used even when the flow was reduced. Hydroelectric dams, although expensive to build, are able to generate a substantial amount of power but can be susceptible to drought.

The ability to generate energy from water (together with the transport options it provided) was a reason for so many settlements springing up in close proximity to rivers. Water can now be harnessed in a different way to generate energy. 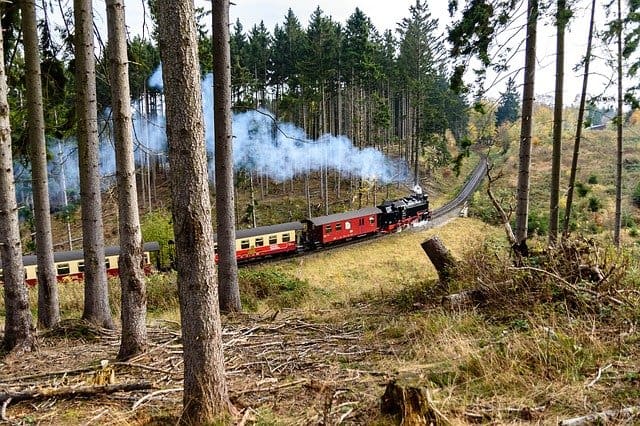 The advent of the industrial revolution and the need to power a multitude of machines demanded the generation of a much greater amount of power. James Watt was credited with the invention of the first steam engine in the mid 1700’s.

It was soon realised that steam could be used to generate far more power than the horses and other animals that we had been using to help us to generate power.

Of course, it was necessary to have a fuel source to drive a steam engine, which is where the widespread use of fossil fuels really began, with wood first being used and then coal. 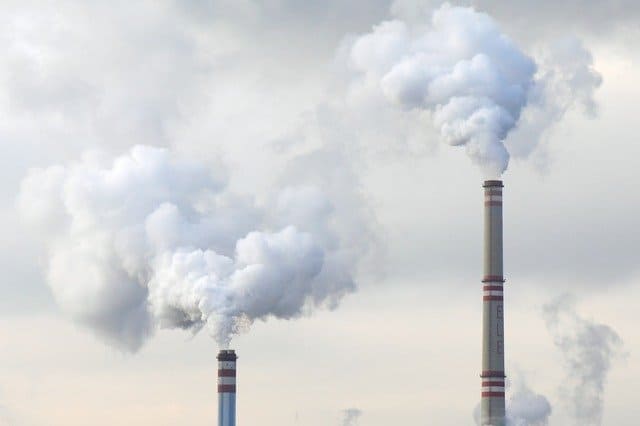 The main advantage of coal over wood was that it burned more efficiently.

It was also relatively easy to access and, at least initially, it was plentiful in supply.

Coal quickly became the first choice for generating the energy that was required to heat factories and houses and, eventually, to power the world’s original electricity generator.

As coal seams have become depleted in many countries, other forms of fossil fuel have taken over, but coal remains an important fuel, especially in China, The United Sates, Australia and India. 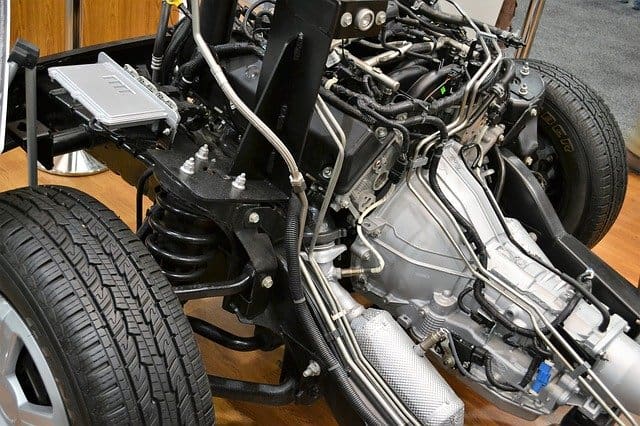 Petroleum and diesel, processed from natural oil, became the fuel of choice for generating the energy needed to fire internal combustion engines.

Its popularity really took off at the start of the 20th century, with the mass production of motor vehicles, and it remains the principal source of powering cars, motor bikes, backup generators, trains and boats.

Its downside, like all other fossil fuels, is that it is believed by most experts to have an adverse impact on the environment. 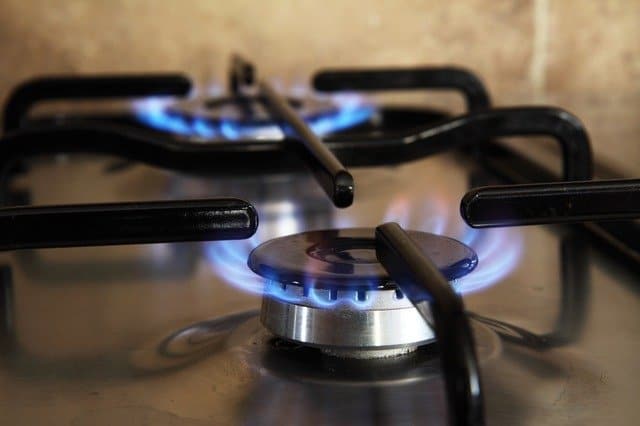 Natural gas is the cleanest of all of the fossil fuels and can be combined with other types of fuel to have less of a harmful effect on the environment in the generation of electricity.

It can be hazardous, however, and is not easy to transport.

Historically, its production was restricted by its location but the advent of gas production through “fracking” (which can also produce oil) has opened more opportunities for gas production, although the process remains a controversial one. 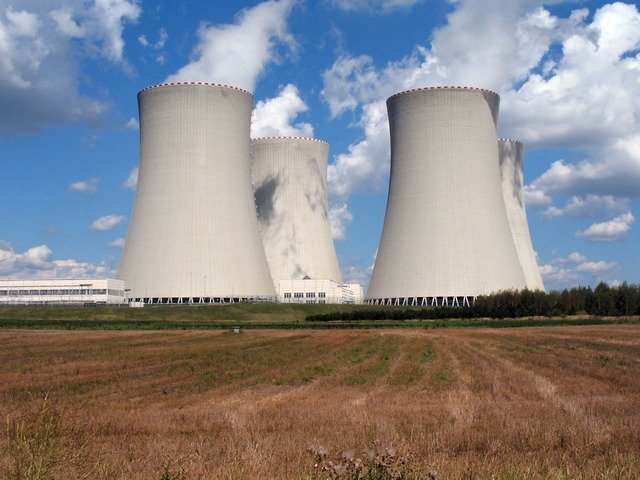 Following the use of atomic weapons in World War II, people became more aware of the possibility of using nuclear power to generate electricity. It was seen to be clean and extremely efficient.

However, there were (and are) concerns about the safety of plants and the disposal of nuclear waste. Furthermore, the reserves of uranium may become depleted at some stage in the future. 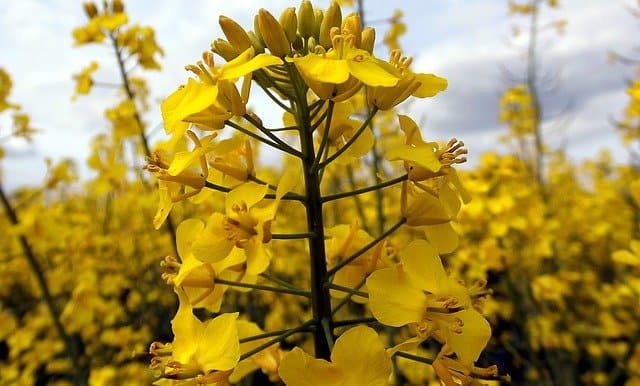 Mainly in an effort to counter the effect on the environment of the use of fossil fuels, biofuels, in the form of ethanol, biodiesel and biojet, has been developed.

They are used in gasoline engines, diesel engines and aeroplanes respectively. The fuels are made from recently harvested plants. Biofuels are believed to produce less pollution and to have a less damaging effect than fossil fuels in terms of the creation of greenhouse gases.

As we, and the machines that we use, have become more numerous and sophisticated, so has the need to generate greater amounts of energy more efficiently.

We have managed to achieve this over the years but resources are not infinite and the need to protect our planet from the harmful effects of the energy we generate is certain to mean that further energy generation development will continue into the future.